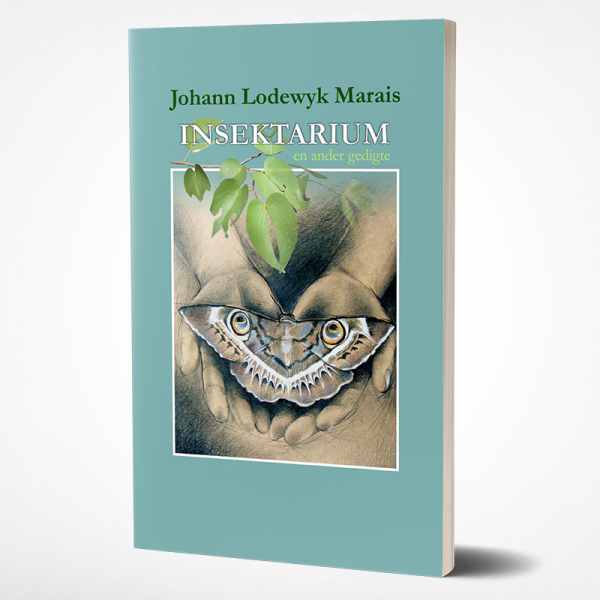 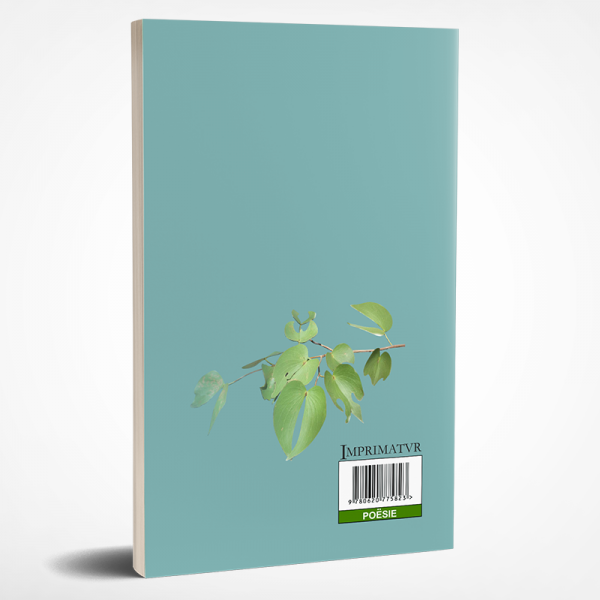 As the title suggests, Marais writes about insects and other small life forms, like viruses.

With this volume Marais follows on his previous volumes, namely Aves exclusively about birds, Diorama with an emphasis on animals, In die bloute that focuses on the ocean and marine life. As the title suggests, Marais writes about insects and other small life forms, like viruses.

Marais is renowned for his respect for scientific knowledge: The scientific names of species are given in his poems, the facts must be correct, and the habitats in which the animals, plants, and birds live are carefully depicted. But he also writes about the observation of insects and the impact of viruses and parasites, such as the Ebola virus and the parasite causing malaria. This volume is therefore not just a "poetic" description of small life forms.

Marais is not considered to be Afrikaans's most important eco-poet for no reason: this volume is about the connection between life forms and mankind, whose greatest responsibility is the survival of species. Finally, the poet reflects on mortality and the legacy that the individual, in this case, specifically the poet or "cultural man", leaves behind.

For lovers of nature poetry and the outdoors, also relevant to environmentalists. 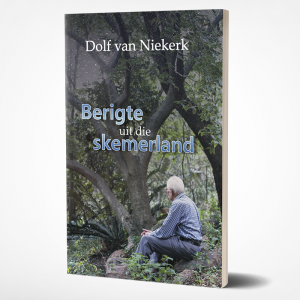 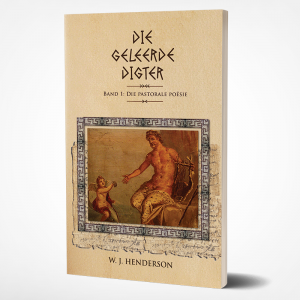 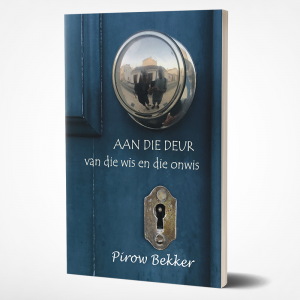 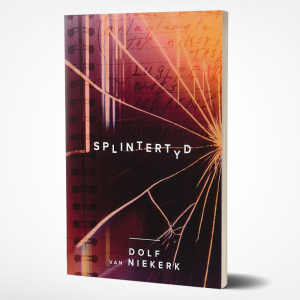